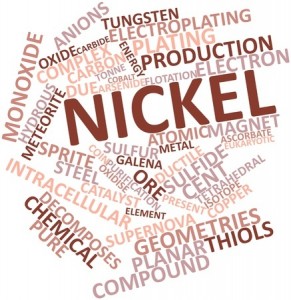 Science is pretty amazing. Take, for example, a recent development whereas researchers at the Tohoku University in Japan did something amazing: they built an artificial, rare-earth magnet in just ten days. Their magnetic object is a rare-earth free FeNi magnet with high levels of iron and nickel– magnet material that is otherwise typically found in natural meteorites, having taken millions or billions of years to form. So, instead of millions/billions of years, the Japanese scientists were able to create a magnet using simple industrial technology in record time: ten days.

The Japanese research group has helped solve that problem by producing a high quality magnet in a new and affordable way, utilizing high atomic diffusivity at low temperatures when crystallizing from an amorphous state. They’ve essentially found a way to speed up the process for the formation of a magnet from millions/billions of years to just a couple of days. In the magnet world, this could be revolutionary and a game changer.